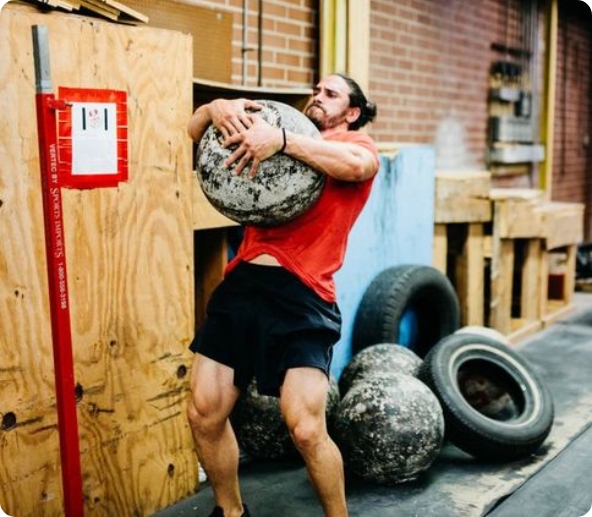 Michael graduated with honors from Nova Southeastern University in 2014 as a Doctor of Physical Therapy. He was recruited to Charlotte to become Carolina Rehab’s Orthopedic Resident for 2015. During his tenure as a student and resident he sought out extra-curricular certifications in the fields of strength and conditioning, as well as sports nutrition, through the National Strength and Conditioning Association (NSCA) and the International Society of Sports Nutrition (ISSN) respectively.

In 2015, and 2016 respectively, Michael became credentialed as an Orthopedic Specialist (OCS) and Sports Specialist (SCS) within the field of Physical Therapy. Shortly after, Michael became certified with Myopain Seminars as a Manual Trigger Point Therapist permitting him to perform advanced manual techniques with patients such as Dry Needling. Previously, he was the rehabilitation specialist and sports medicine consultant with the world renown group of doctors and professionals from Renaissance Periodization. He continues to provide these consultations via tele-health with the goal to access populations that otherwise would not, or could not, obtain therapy.

Michael specializes in rehabilitating the strength-sport athlete, and providing off season conditioning and programming for a variety of other sports including football, lacrosse, baseball, tennis, and track and field. He is also proficient in treating a wide range of orthopedic conditions including back and neck pain, plantar-fasciitis, headaches, shin splints, and knee and shoulder pain. Assimilating the two worlds of Physical Therapy and Strength and Conditioning, Michael makes it possible for patients and clients to work towards personal goals while rehabilitating from injury, or mitigating risk for injury.

Michael has competed in the Orlando Europa Powerlifting Classic in 2013, NPC Diamond Body Building Competition in April 2014, the OCB 2017 Carolina Classic Body Building Competition, and placed first at the APF Southern States Powerlifting Championship in October 2014 and again in October 2017. Michael continues to train and compete in the sport of bodybuilding and powerlifting as he expands on his expertise within the realm of rehabilitation and wellness.

Board Certified Orthopedic and
Sport Specialist

Why settle for a generalist when you can have a therapist who specializes in your orthopedic issues and has the credentials to prove it?

Dr. Masi has undergone post-doctoral education by successfully completing a rigorous orthopedic residency program. Less than 1% of all physical therapists have accomplished this feat.

Dr. Masi utilizes the principles of strength and conditioning to help you reach your goals both in, and outside of your injury rehabilitation, so you can get back on track to meeting your goals. 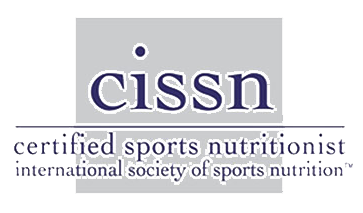 It is prudent to work with a therapist who understands the overlap between nutrition and exercise, and the implications your diet may have on your injury. 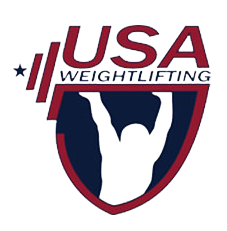 Dr. Masi is trained to work with Olympic Weightlifting Athletes who perform the Snatch and Clean and Jerk exercises.

Looking for Dry Needling? In some states, providers aren’t required to have any experience in dry needling in order to provide this service! Don’t take your chances with an untrained provider. Dr. Masi is credentialed by the most comprehensive program available in the US.